Kirstin Innes talks to Glasgow’s second Turner Prize winner in as many years, the day before the prize announcement.

It was eerie, beautiful and moving. Cyclists, office workers and riverside drunks alike would stop, still, in the middle of Glasgow, and just listen. For two weeks in May, Susan Philipsz’ Glasgow International-commissioned Lowlands, which last week was the first sound installation ever to win the Turner Prize, echoed out from speakers positioned under the three main bridges over the Clyde. Philipsz’ own, raw, untrained but still ethereally lovely voice, singing three different versions of the same old Scots lament (the ballad ‘Lowlands Awa’’) is a landmark Turner win for a number of reasons; not just because it’s another feather in the cap for Scottish art. As with (fellow Glaswegian) Richard Wright last year, Philipsz’ work is not archly conceptual – something the Turner is often criticised for. Lowlands’ connected with people’s emotions as well as their intellects, and was arguably the strongest, most beautifully rounded work on the Turner shortlist because of that. It was also created for the public – even Wright’s purportedly accessible, gallery-based frescos only ever reached an already art-friendly audience. So 2010 has been quite a big year for you … So much has happened it doesn’t feel like I could have fitted it all into one year! I’ve had exhibitions in St Gallen, a big commission in Helsinki; obviously one of the highlights was getting to come home to Glasgow for GI [she lives in Berlin], then immediately after that there was the Turner nomination and the commission from Art Angel in London. You’ve said before that you haven’t really exhibited much in the UK. How did it feel to be asked to come back and create something in your home town? Oh, when [GI director] Katrina Brown invited me I was just over the moon! I’ve never been invited to show in a public space in Glasgow before, so walking around trying to find a site meant that not only was I back in Glasgow, but I was experiencing the city in a completely different way, as an artist. Of course I was familiar with the three bridges that cross the Clyde – they’re iconic, they say so much about the history of Glasgow, and they look incredible. When you go underneath, though, it hits you. The dark underbelly of Glasgow. It’s a completely different experience under there, so I was thrilled they could accommodate my request – it was a big ask, taking over that space. And then, of course, the volcanic ash cloud descended, which meant I was stuck in Glasgow and got to spend loads of extra time with my family. What do you think it was about Lowlands that connected so readily with both the judges and the public? Well, the song I used is so old now that people might not know it. But I think it had a resonance there because it’s about a sailor who drowns and comes back as a ghost for a final farewell to his lover. The Clyde has so many dark stories to tell. There was a bunch of flowers tied to the railings at the site [of Lowlands]; it’s apparently a place where there are many suicides – until recently they had a man who was employed to pull the bodies out of the river. This note, on the flowers, it just said ‘Why did you do it?’ Being down there, watching people on the Clyde Walkway who weren’t expecting it suddenly hear the song – a couple of times I did see people crying. That said, there was also a guy who wandered up to me, bottle in hand, and he was like ‘can you hear, can you hear … singing? There’s voices!’ And the Turner nomination? Oh my god, I had no idea! I got this phone call from Penelope Curtis [chair of the Turner Prize and director of Tate Britain], and she said ‘Well, you’ve probably guessed why I’m calling.’ I really hadn’t! I was thrilled to bits. I was worried, though – I was nominated for this work in a public space, and they’re not ever going to be able to recreate that situation under the bridges in Glasgow in a gallery. But the Turner Prize exhibition has given it a second life: it’s much more intimate, showing in an empty space, where you just experience the song in its purest form. People have really been able to spend time with it there; lying down, closing their eyes. You couldn’t have done that at the Clyde. 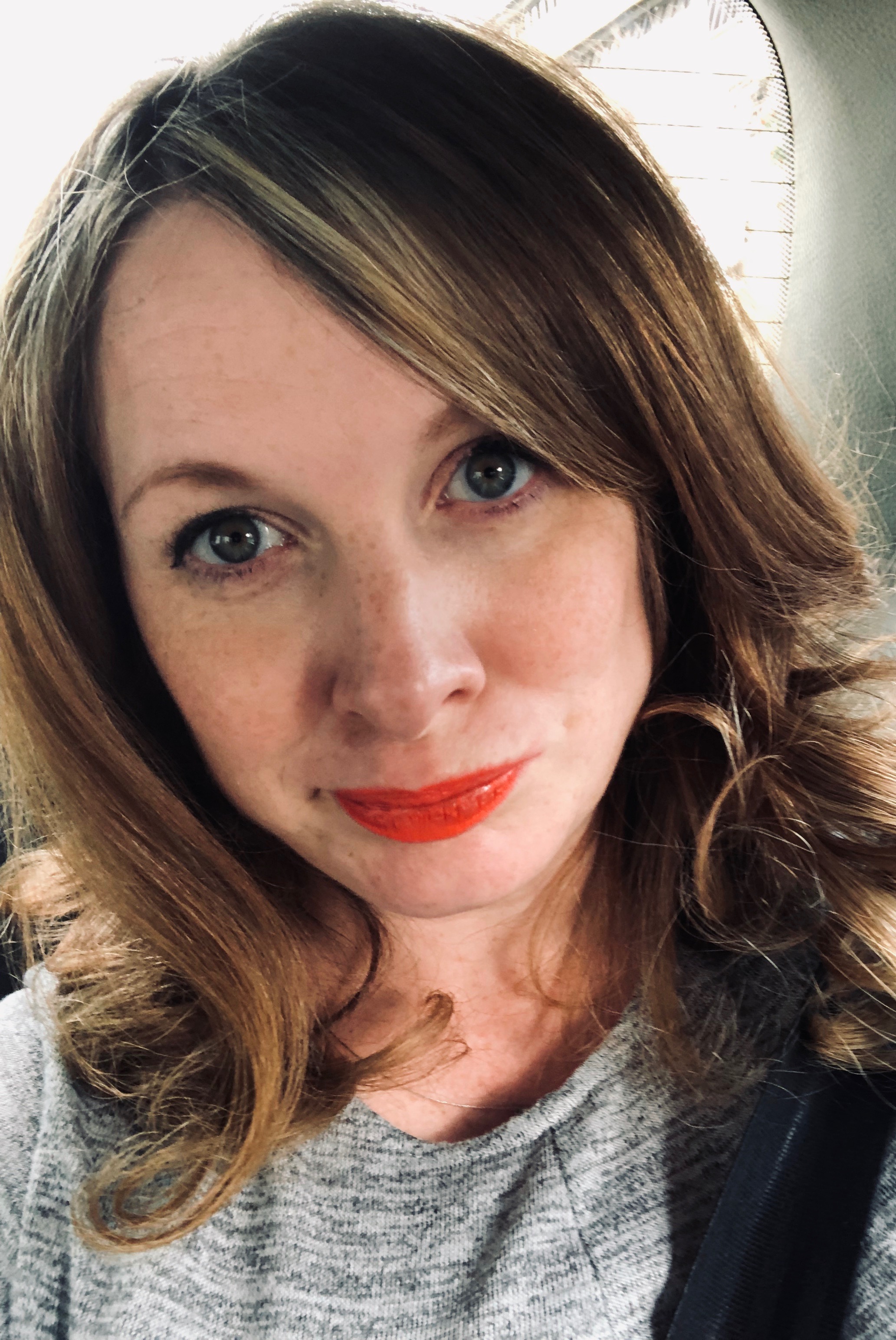